I would like to know what is the different between 1970 and 1973 cuda rear bumper brackets. If someone had pictures of 70-72 rear cuda bumper brackets and 73-74 cuda brackets that would really help me out.

The 73 bumpers stick out further from the body. There is a rubber filler piece that fills the gap on the 73/4 Same for the front.
G

thanks, but what need is a picture of the 73 bracket. I can not find any for sale on ebay or any on line. No pictures. 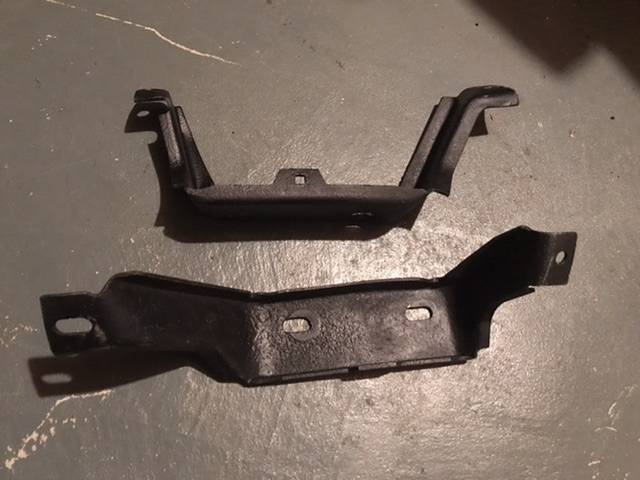 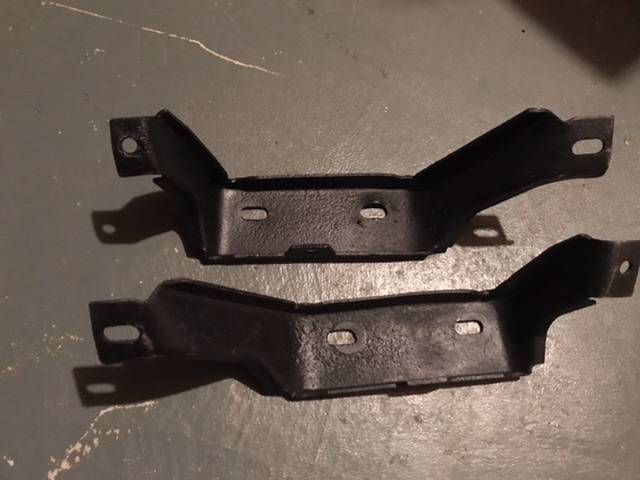 Thank you. If you could put 70-72 bracket pictures up that would be great.

I’ll dig them out tomorrow
G

Rich, that sounds ok with me.

I’ll have to look tomorrow. I have the bumper but I can’t find the brackets. I found the fronts but not the rears. 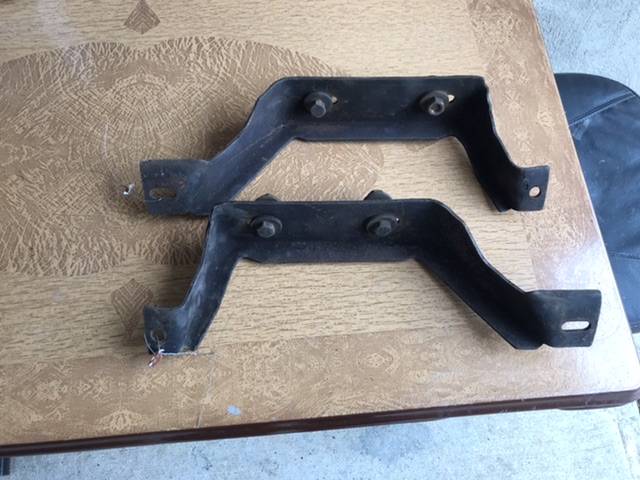 You got me curious and sent me to my microfiche. After research this is what I came up with. The bumper brackets for the 70-2 B car (Barracuda) are part number 2768604 right 605 left. The change was actually is the bumper guards and pads. Here you need some historical perspective. .1972 Congress passed the 5 mile an hour impact bumpers causing those unsightly fat bumper cushions. But that only affected the front bumpers. So the following part numbers are the J car Challenger and B car Barracuda

Look it up in the AMD catalog.
S

The rear bumpers on 73 & 74 were only required to handle 2 1/2 MPH hits but still had those ugly blocks of rubber. There were some cars in those days that had what was described as " chrome railroad ties" for bumpers. Things sure headed downhill in the seventies as far as cars were concerned!!
C

Hi guys, I'm a fairly new E-Body forum member and have referenced many of your threads as I restore my '74 Barracuda. Like many have done before me, I've decided to ditch the ugly protruding '74 style Rear Bumper in favor of a cleaner looking '70-'72 style Rear Bumper.

I bought a '71-'72 Rear Bumper with Slots and what I thought were '70-'72 Rear Bumper Brackets. As you can see by the pictures I've posted, the Bumper won't get any closer to the body and I have large gaps, and there's also a lot of space between the Bumper and dual exhaust Rear Valance.

The Rear Bumper Brackets I purchased a while back, and tried to install, are Mopar PN 2962306R and 307L. According to "moparman31" microfiche research info above, these appeared to be incorrect Brackets (Challenger) and should actually be PN 2768604R and 605L Brackets (Cuda).

The car did have a fair amount of body work done at a shop, with a lot of my own help, which included new Rear Quarters and Tail Panel, but the Rear Crossmember was never replaced.

Does anyone have any ideas on what the issue might be? 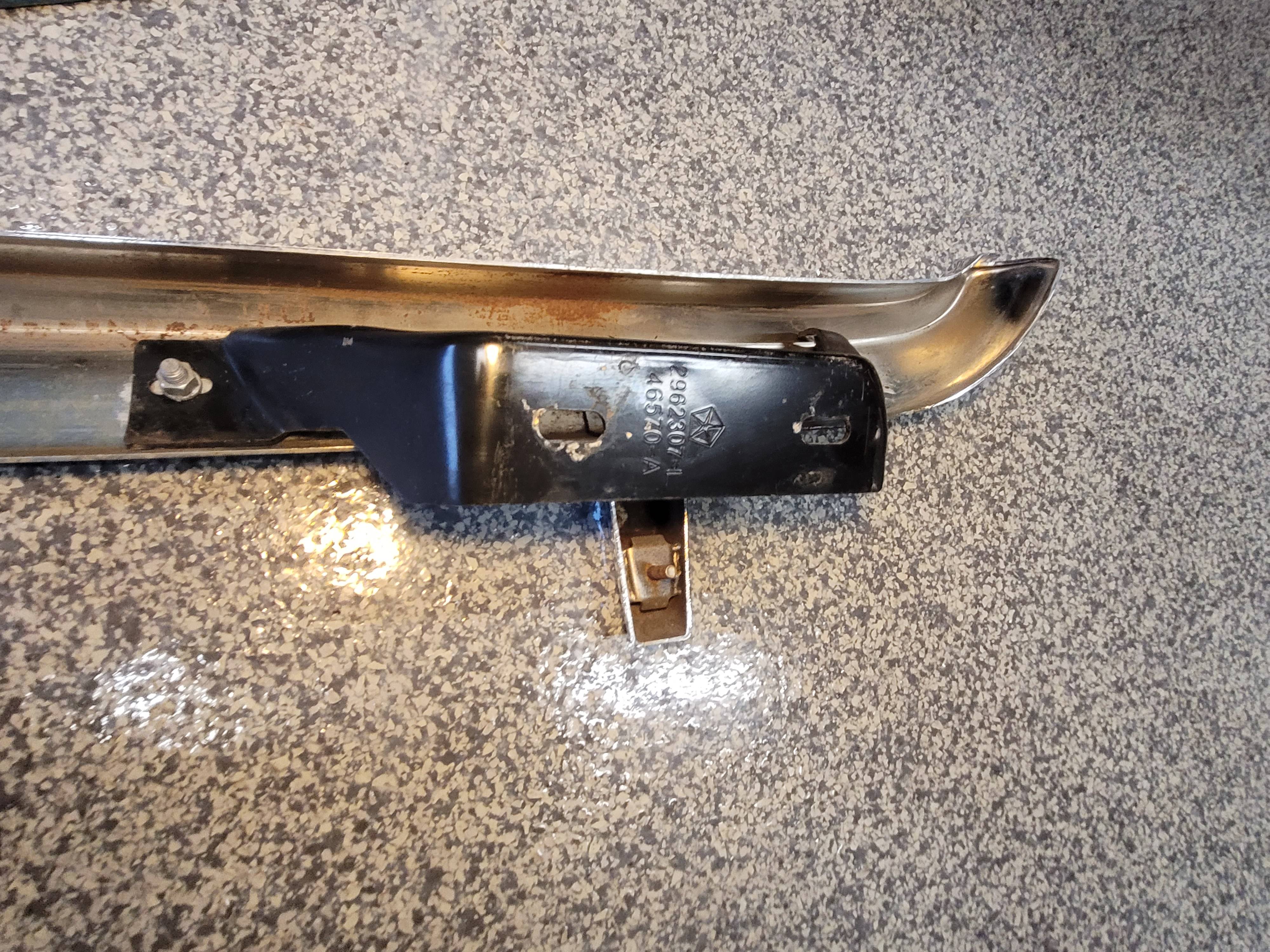 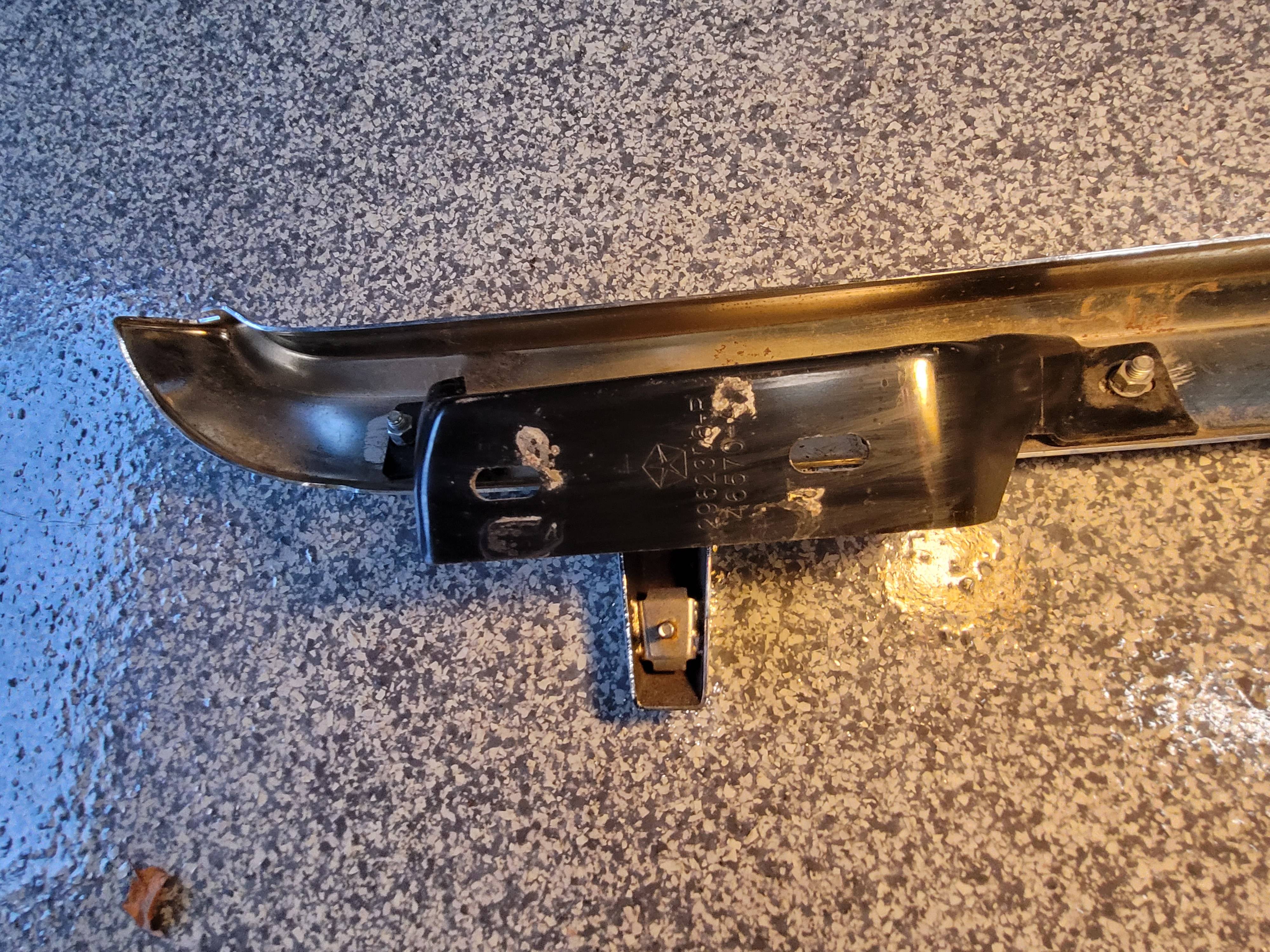 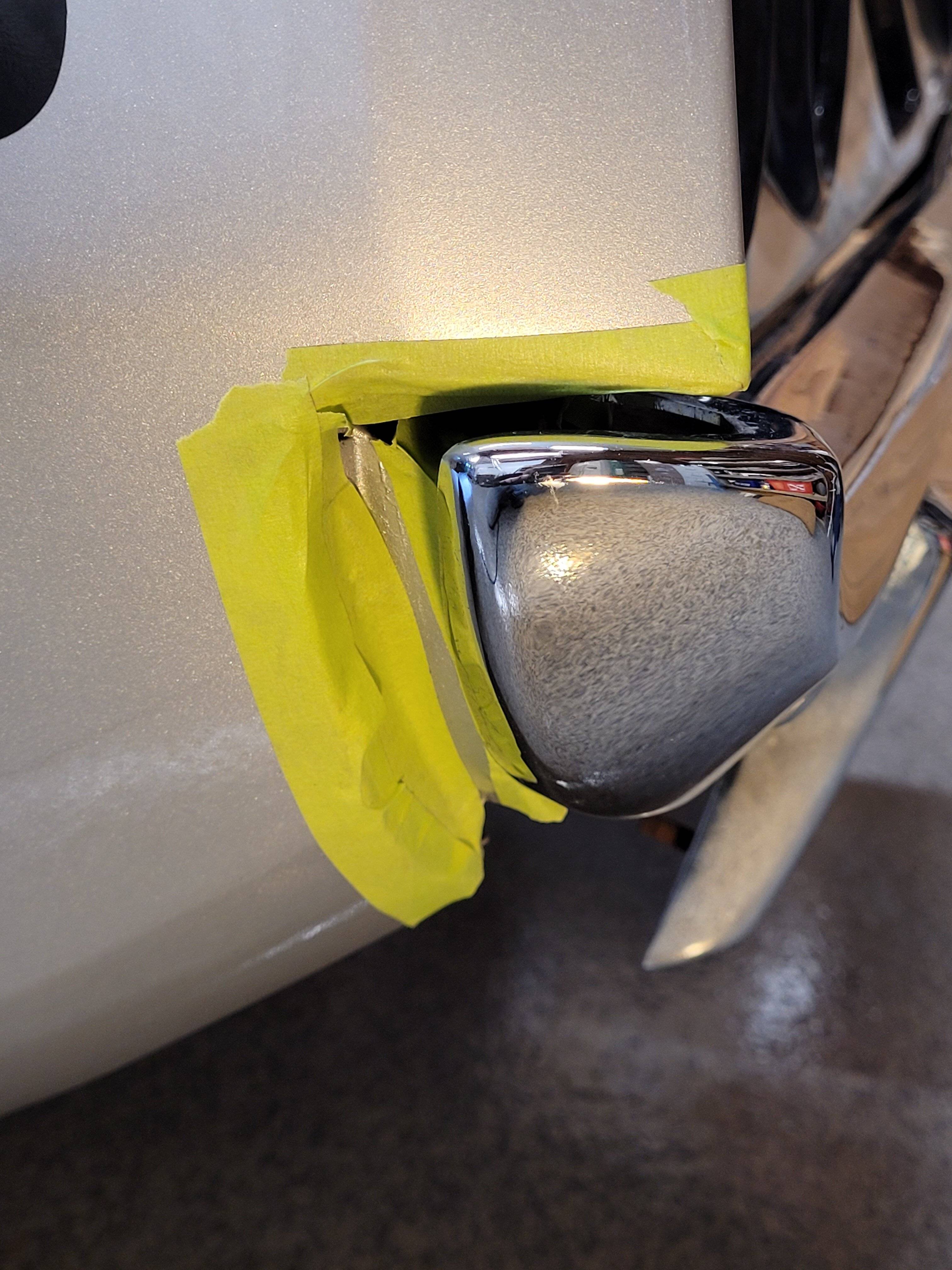 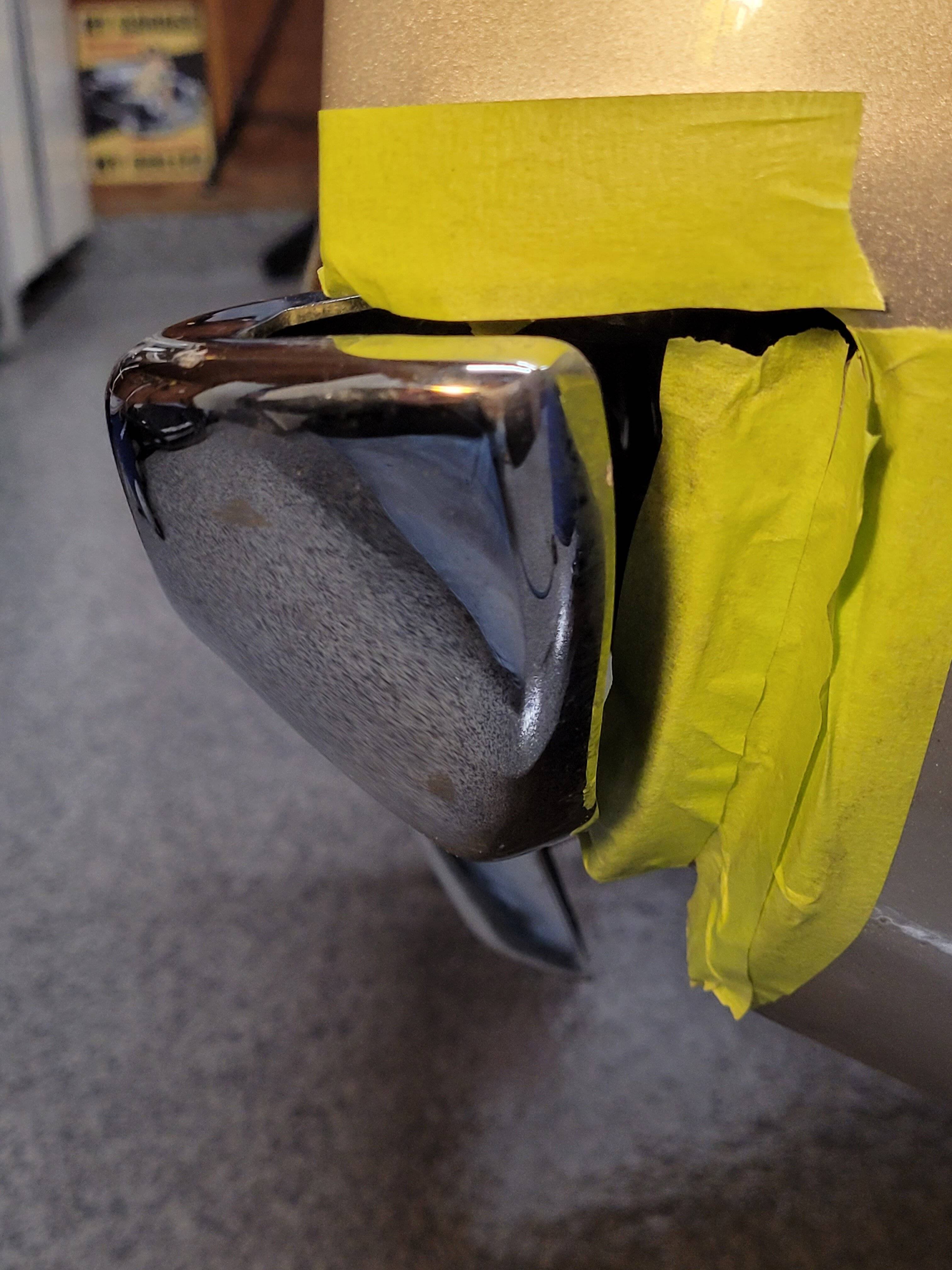 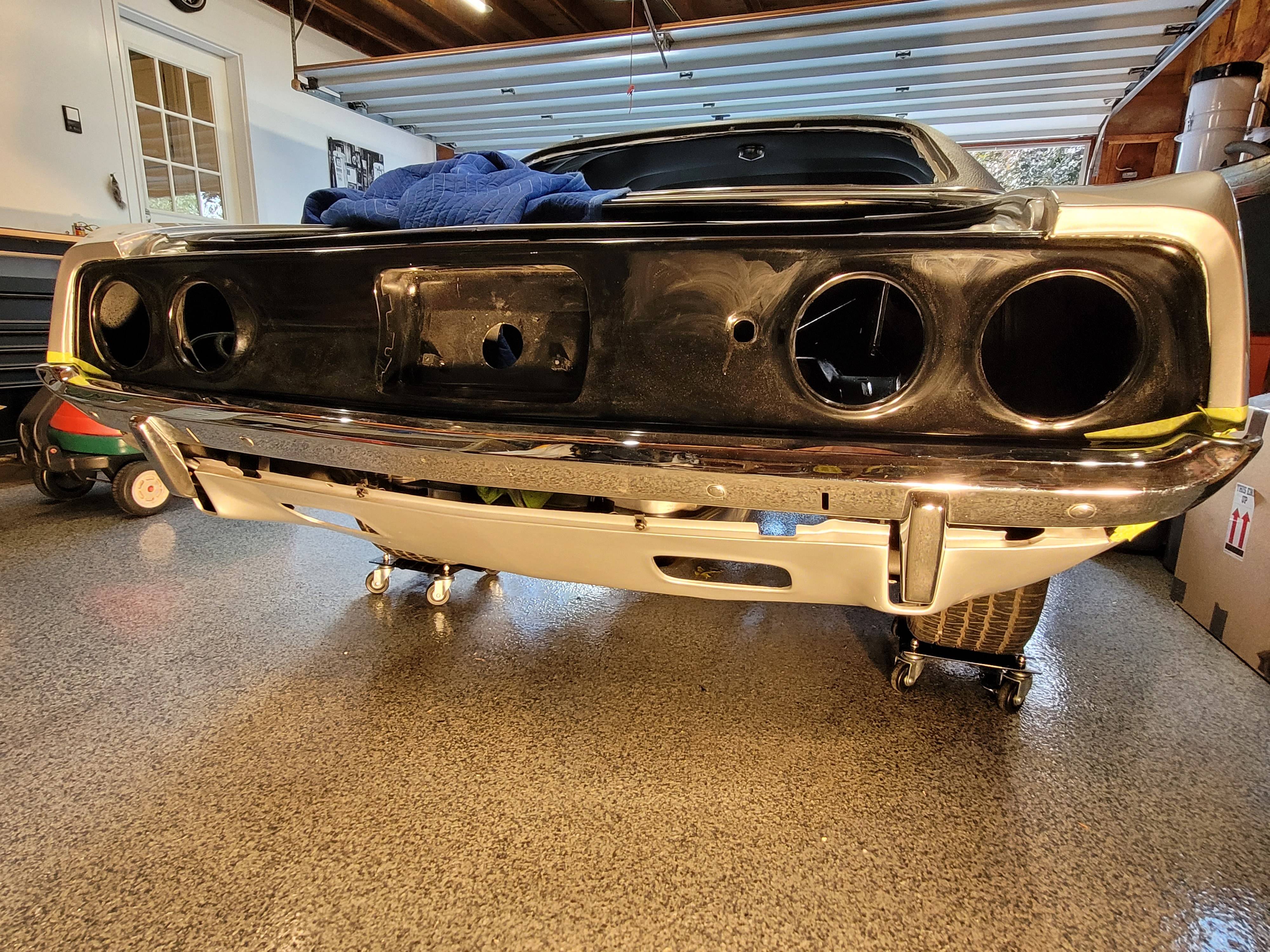 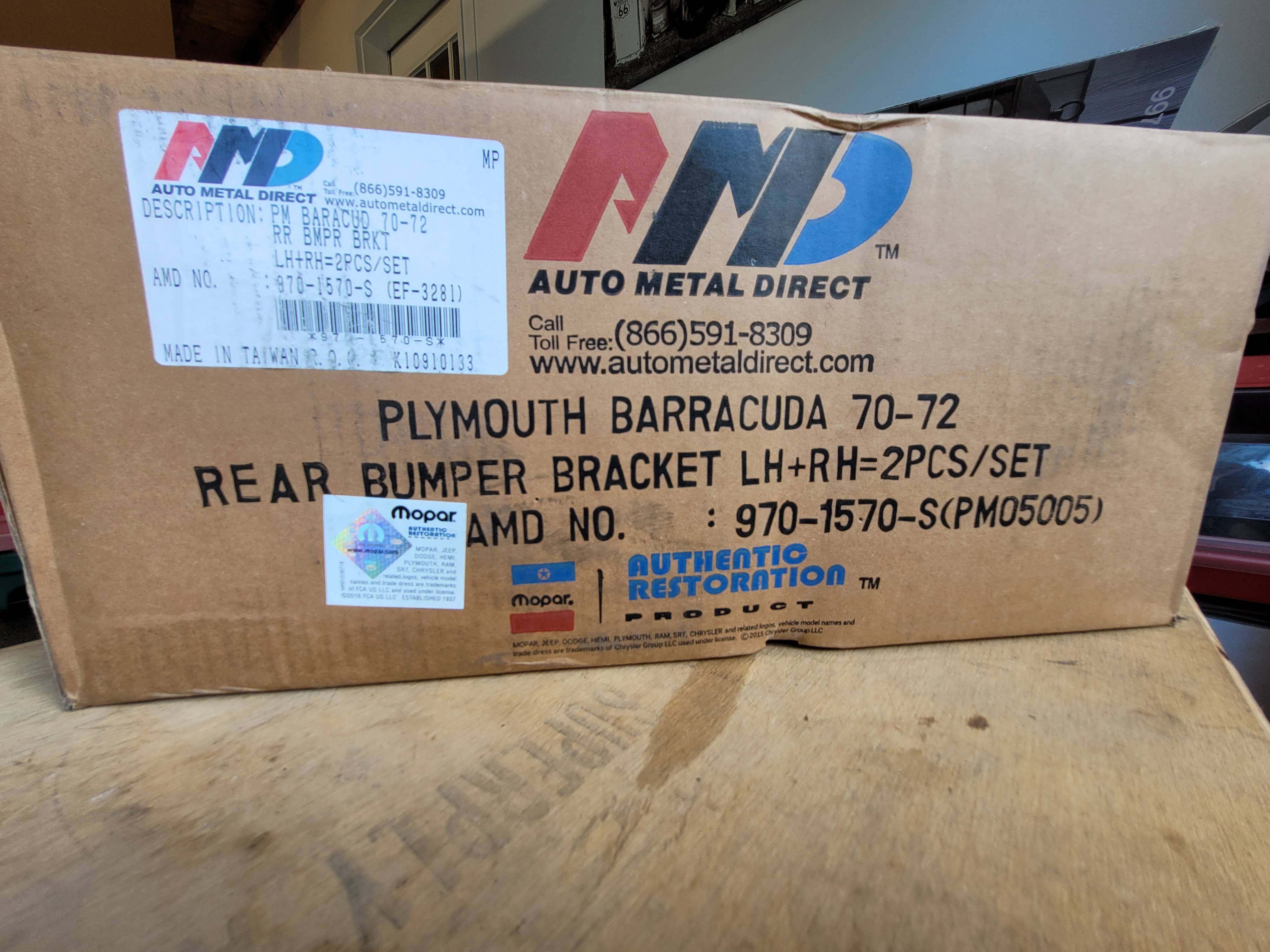 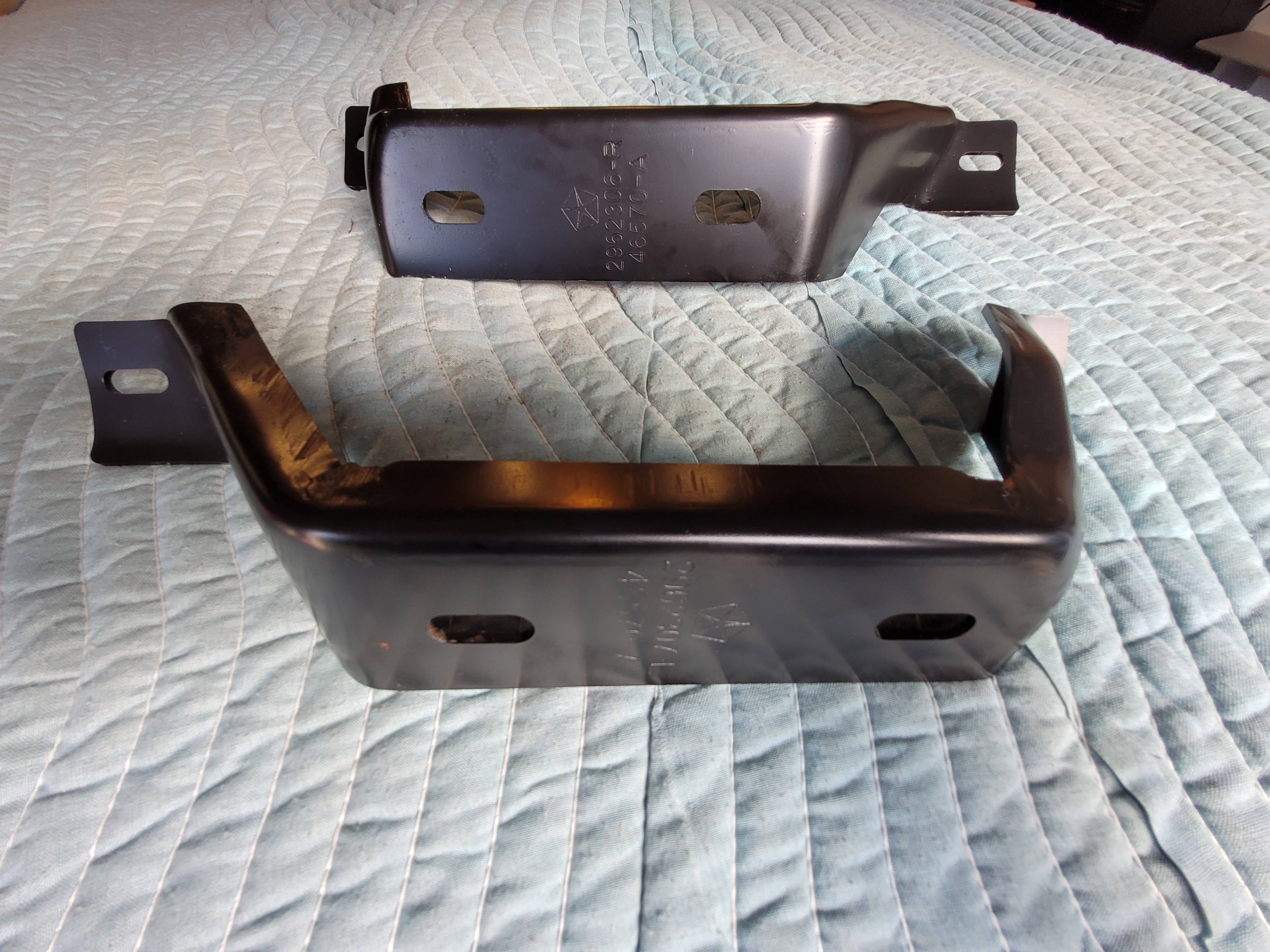 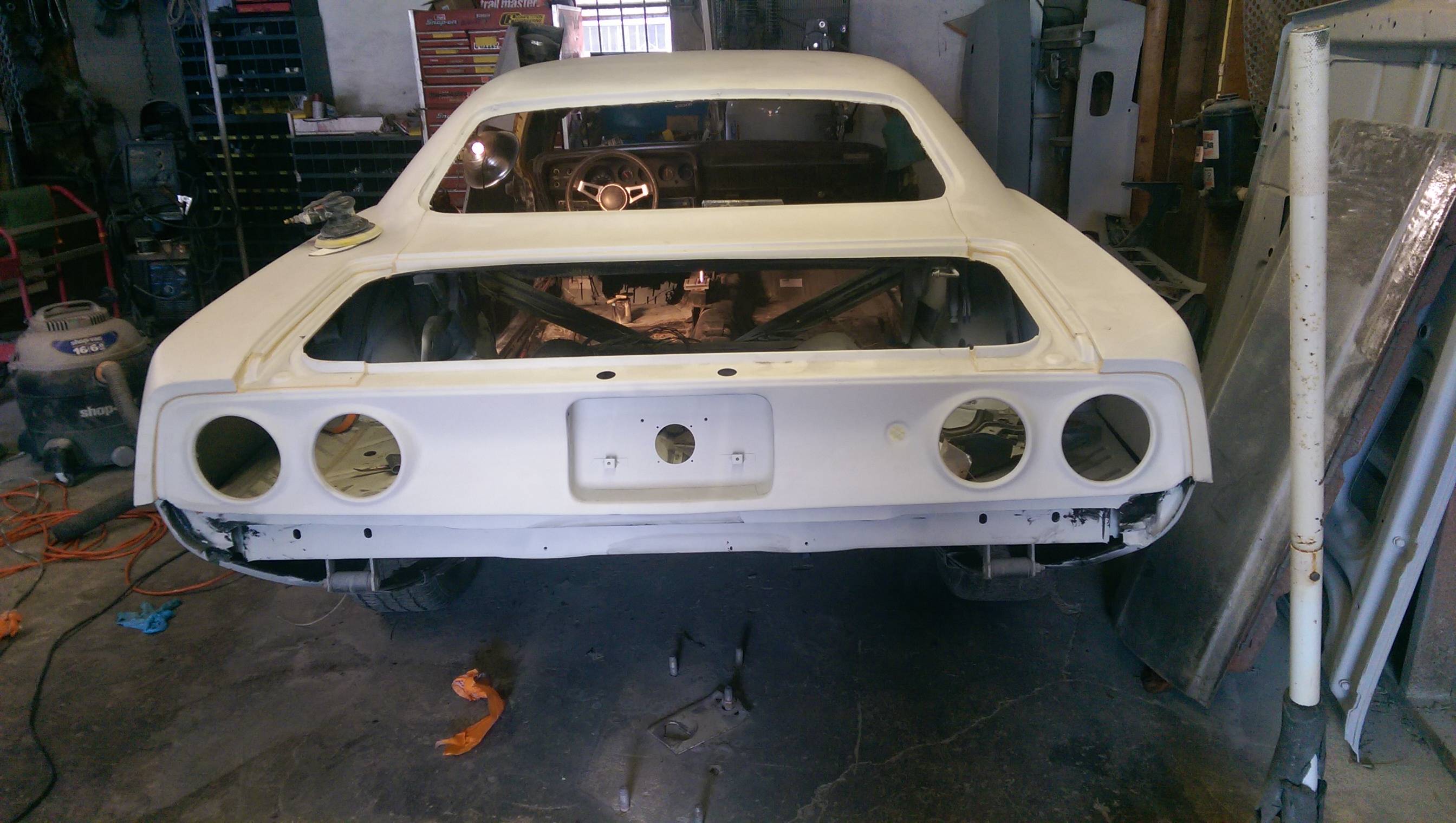