It's good that you've got somewhere to get bits and pieces some of that stuff can be very hard to find and the time you spend looking for it soon adds up.
F

That one is worth restoring...if you spend 50k on Resto and it’s worth 50k I would still say job well done. With a tag like that I’m drooling
S

I really wish I could grab it. There's a really decent 69 charger r/t there, same story.
S

I bought a couple more chargers from the couple. The grass was low, so I took a few photos. It's in better shape than I thought. Slim chance I can buy the car, but the word will be passed on that I am interested in it. 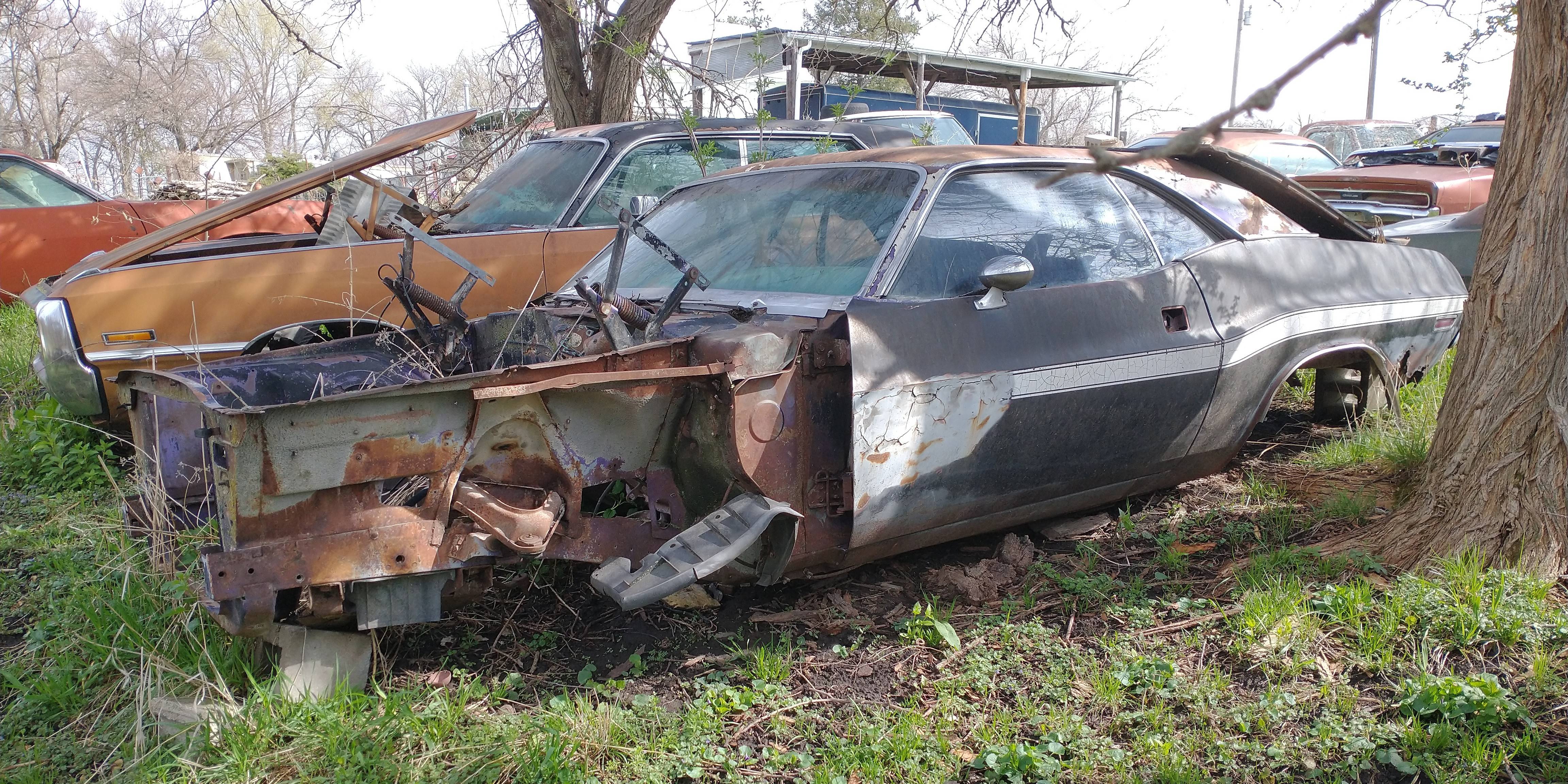 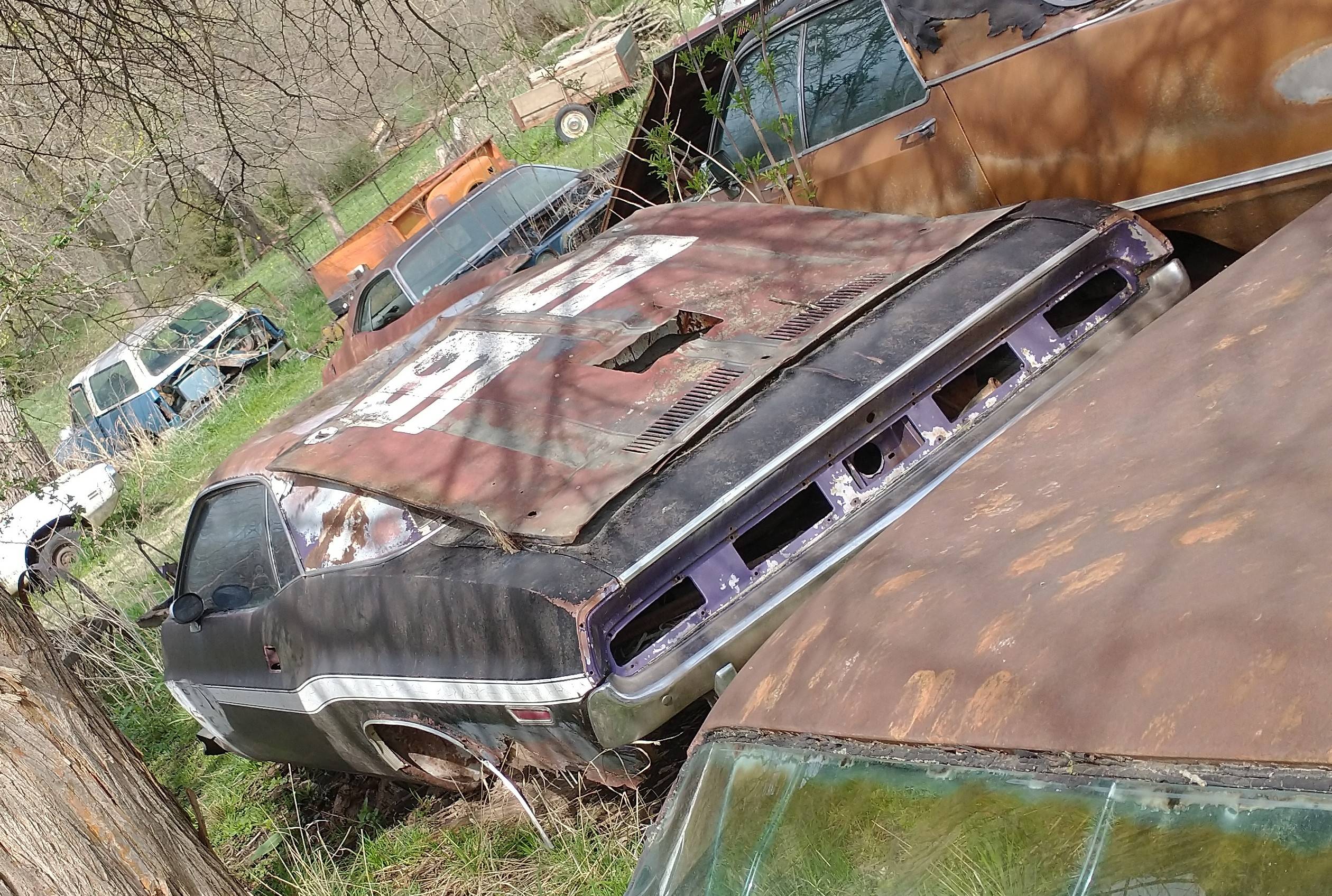 Here is the update:

Their son that owns the rt is going through a divorce. He is apparently looking for a place big enough to put all his cars but is have difficulty in this housing market. He has sold a couple of his chargers off the place. This surprised the heck out of me as his mother told me that he doesn't sell anything. Apparently the car is under a walnut tree. They would like all cars (including this one) under the walnut tree moved as they would like to collect walnuts. Thier son is going to be the one moving the cars.

Apparently this was his first car. He parted the car out to work on a 71 cuda. He is actively restoring the cuda. I asked his mother if she would pass on the word that I am interested in the RT. She said she would. Slim chance, but I think that I have a few things working in my favor.
B