How do I Identify what year a 6.4L Hemi was built and it's origin???

Does anyone know if / how you can identify the history of a 6.4L?

If there was a SRT8 6.4L and a 6.4L pulled from a truck on an engine stand next to one another, how do I know which is which?

Can I tell where it started it's life? Can I tell what year vehicle it came out of? I have read the cam and intake are different on the trucks, and maybe some other internals. Just seems odd the way you can look at castings on an LA block and potentially pinpoint it to the car it came out of, but not know anything about a new 6.4L.

The Chrysler "Mopar Crate HEMI Engine Kits" state "The kits can be used with a previously purchased new or used 2014 or newer 5.7L or 6.4L HEMI engine". What changed in 2014 on the 6.4L that now allows this kit to work?

How do I know where a pulled 6.4L started it's life? If it is mated to an 8 speed transmission, I am pretty certain it came from a 2015 or newer

I have a 6.4 for a Hemi swap and just want to make sure I know as much as I can before I commit to something.
O 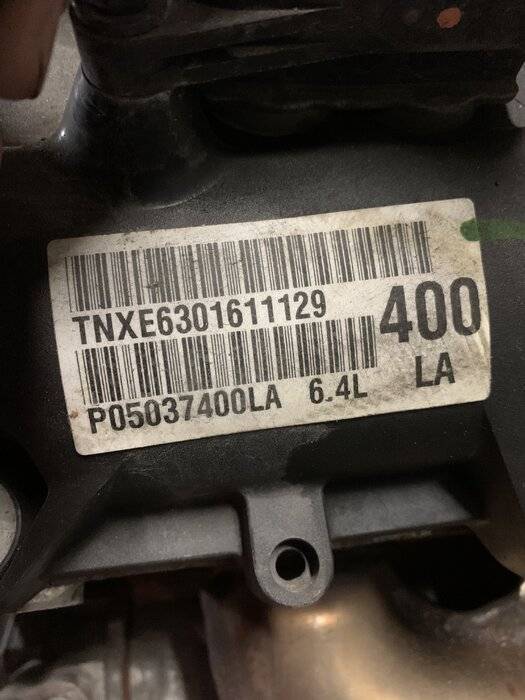 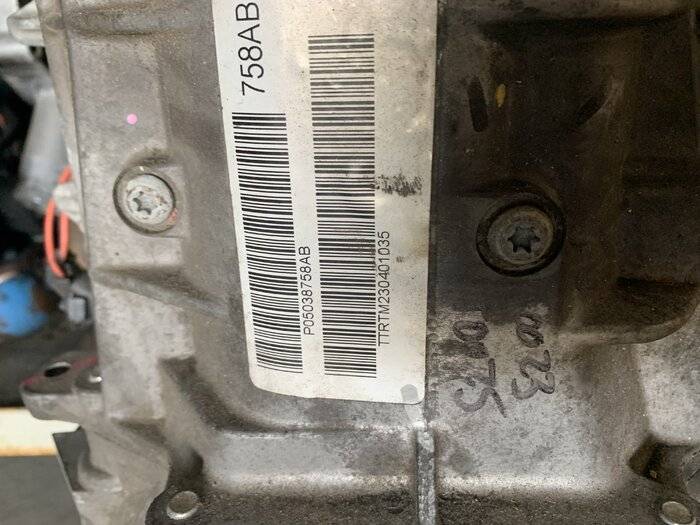 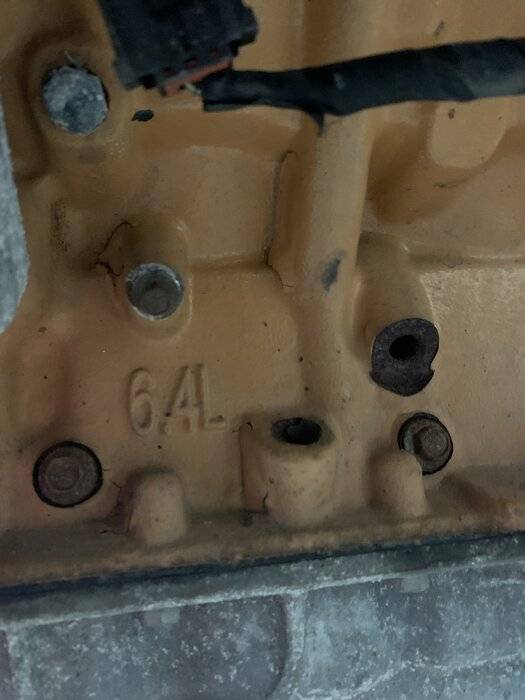 Any one know if Mopar Performance still has a Tech line? If they do might try them for info.

Call the dealer. They should be able to decipher factory part numbers. The factory computer that came with it should give you all the info that you need. Hope you got that as well....
You must log in or register to reply here.
Share:
Reddit Pinterest Tumblr WhatsApp Email Link