Hello out there finally figured out how to start a thread. Hopefully I can add some pictures to show the process of the restorartion.


This is a Canadian car was quite rough but patience and a lot of cash is bringing life to my baby. 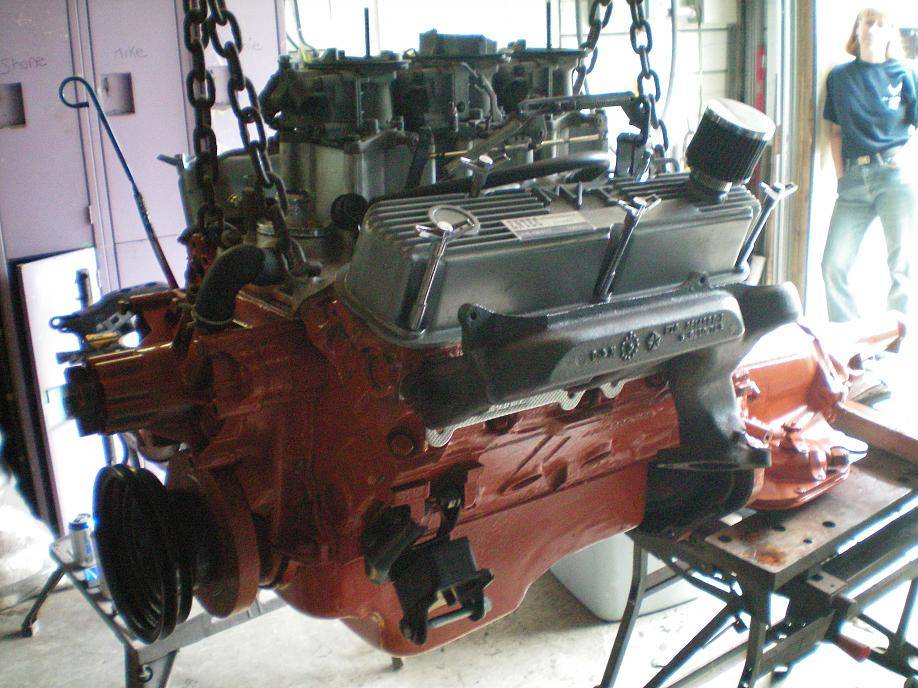 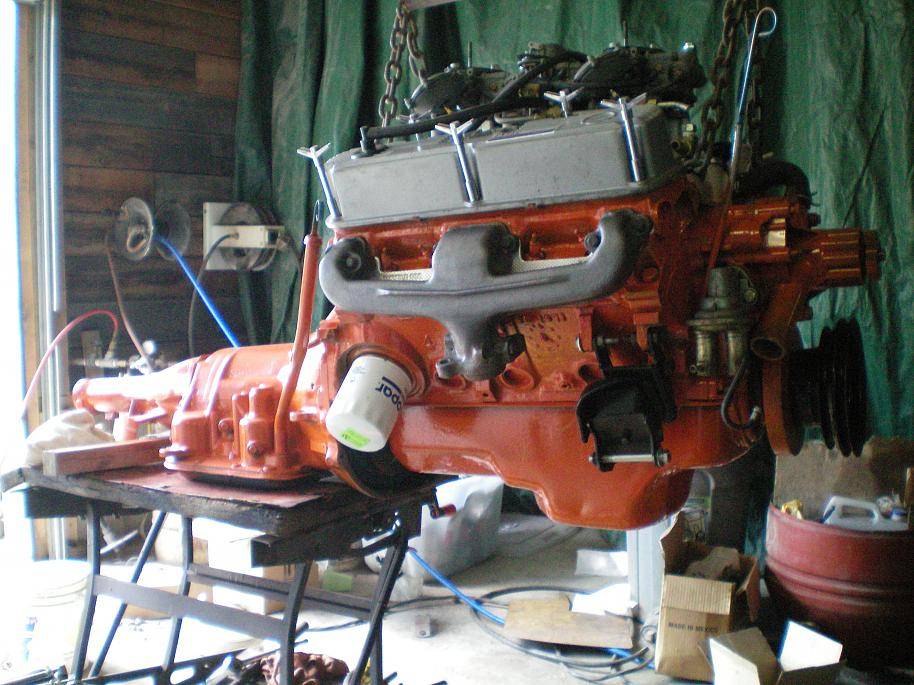 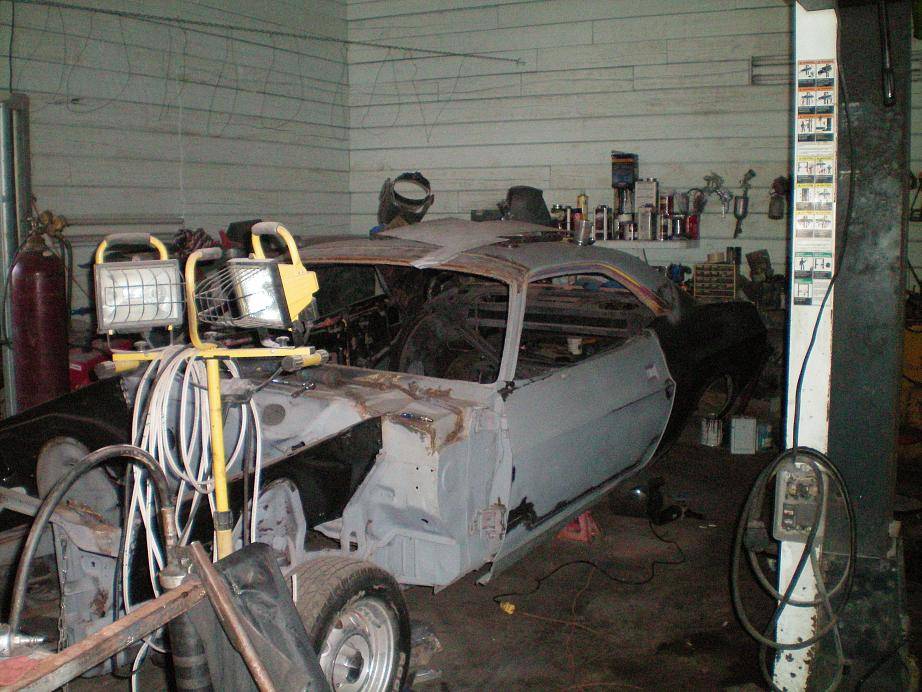 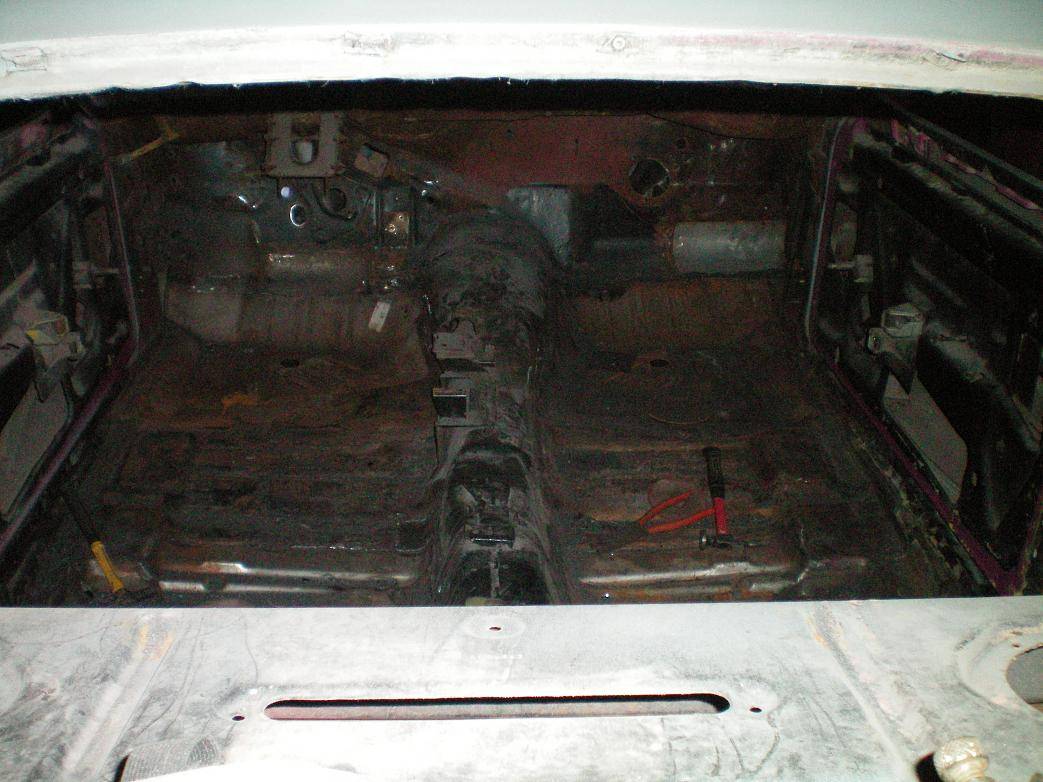 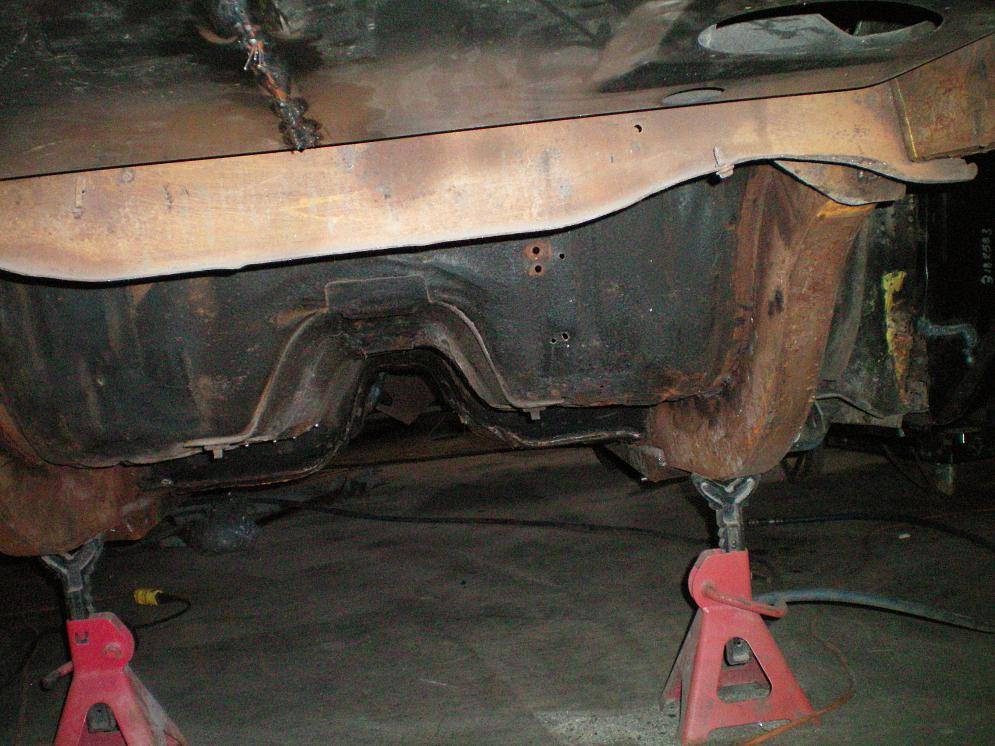 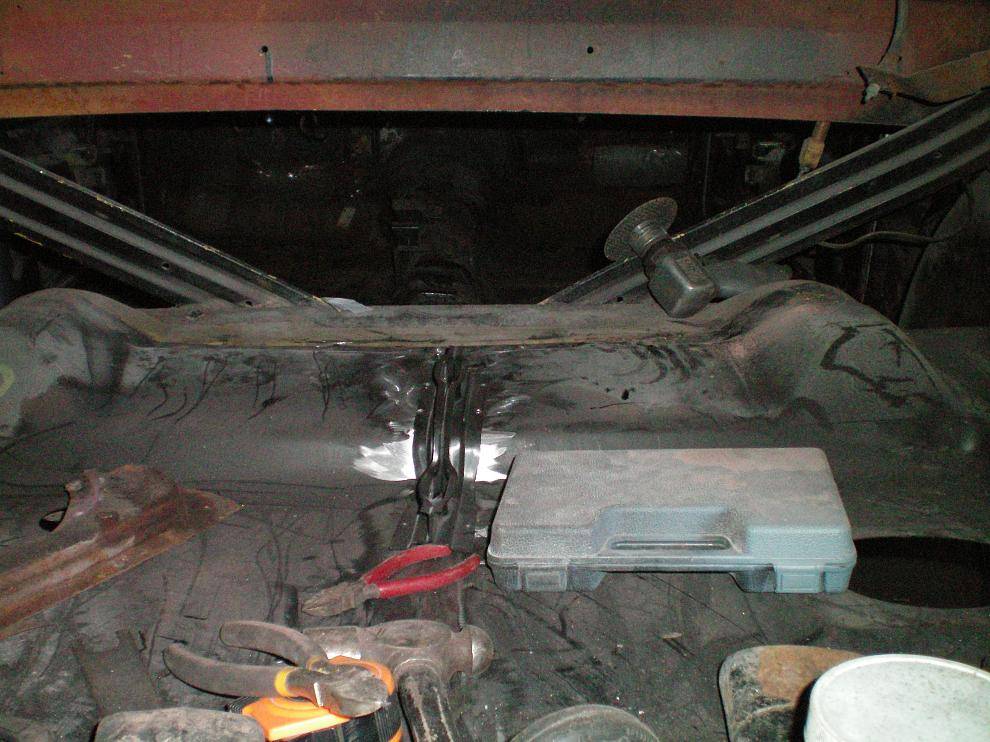 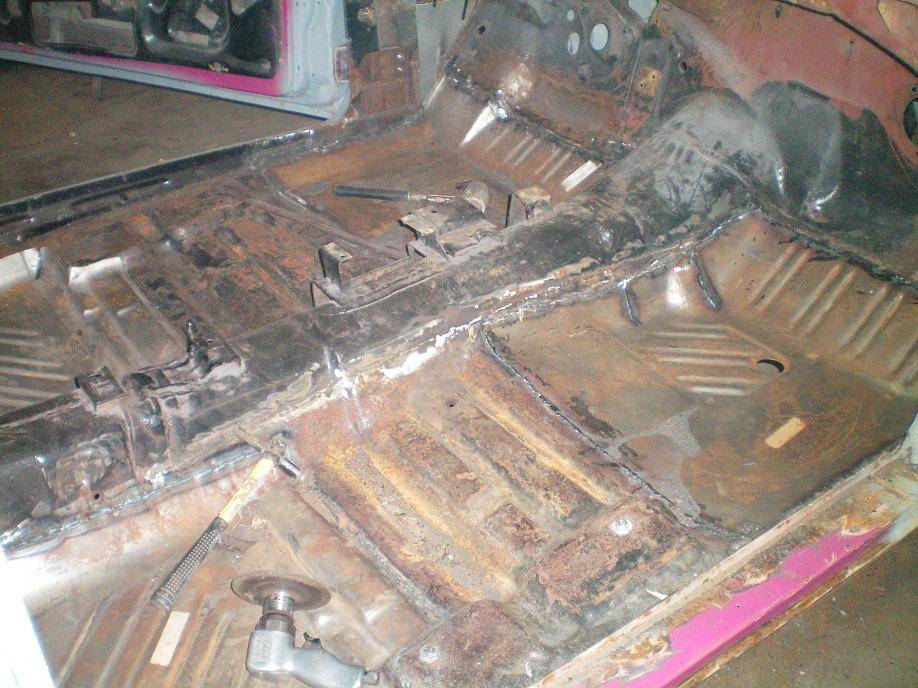 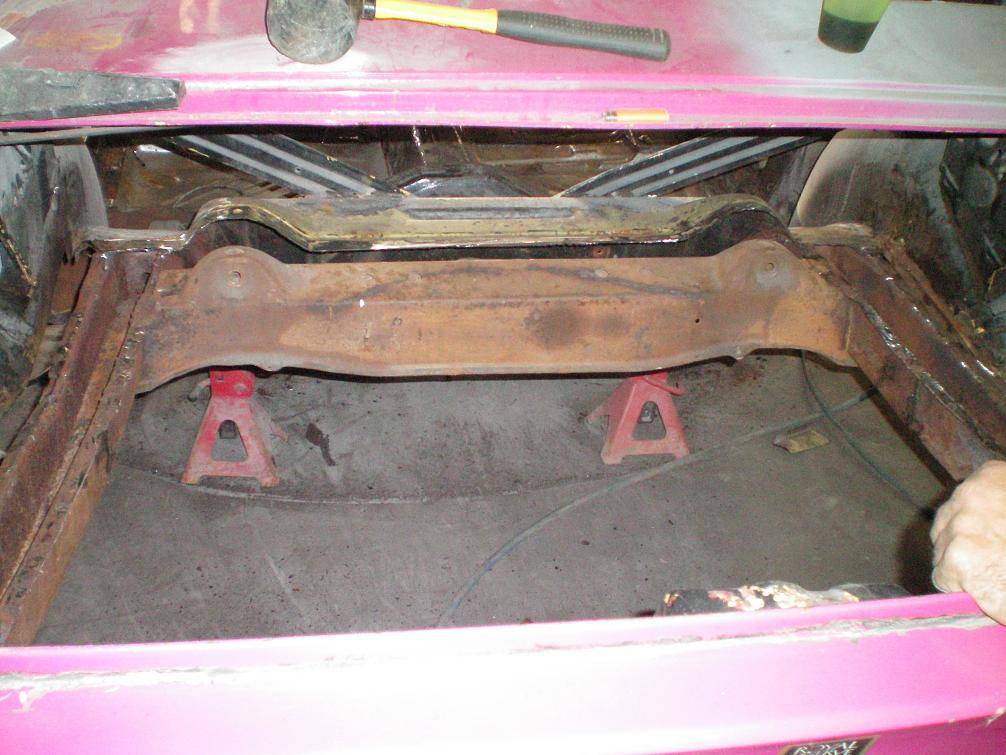 Good luck on your build. Hope you can get them pics up. Would love to see your car.
D

Added some pictures having a uploading problem more to come. After 18 months hopefully the end of June she will be ready for the interior and chrome. 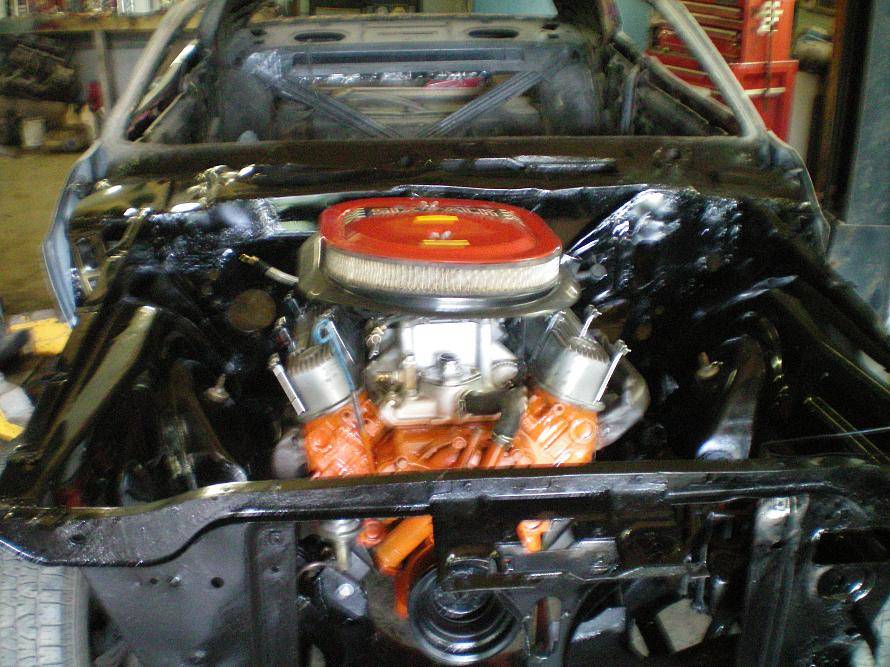 Drmktchr said:
Added some pictures having a uploading problem more to come. After 18 months hopefully the end of June she will be ready for the interior and chrome.
Click to expand...


It's now the first of January...got any updates for us?
A

Well the DRMKTCHR is now Chrysler Black Cherry but the heat in my igloo is lacking so the final work of placing the interior is awaiting warmer weather. The garage I have it in only has about 1 foot of clearance around the car the work has been slow. However by spring she hits the road. Hoping to enter it at Performance World in Toronto during March. Shall try and upload more pictures next week.
Last edited: Jan 3, 2010

Cool! Waiting for the pics!

I hear you about the garage. Mine is 17X20, pretty much an oversize shed with an overhead door. When I put the Dip in it, I have to put the bumper under a beam at the front to get the door down and can't walk around the car when it is. I have room on either side, just no room front to back. Makes it fun doing anything in there this time of the year...

Am I reading this right?

Did you paint an origonal pink car a different color?
D

Originally this car was a 1973 Challenger Rallye with a 318 ( puke yellow ) Panther Pink was only offered in the 1970 model year. Slowly over the course of 7 years we have been updating the original car to T/A specifications however still maintaining the 1973 grill and tail lights. It was painted Panther Pink about 5 years ago after a home body job. Now as the restoration nears completion it has been converted to a 1973 Challenger T/A as close to the 1970 specifications as possible. I decide to maintain the 1973 grill and tail lights as to not be a clone car of a 1970. She is now straight as an arrow, with the 340 cid six/pack, a modifed 904 tranny ( should be a 727 but the 904 is a little quicker in gear ratios), 2500 stall torque, 3:55 gears. Virtually all the body panels, trunk floor, floor boards have been replaced and lead used for the main filler agent ( Man was it hard to get ). Also thanks to Safety Cap all the frame has been rehabilited and connected. She rides like a new one and hugs the corners with very little suspension flex. Tryin to down load some pictures but having technical difficulties. Alot of time and good old Canadian green backs invested and some day ( way down the road ) God willing my 6 month old son will be behind the wheel.