Hello all. I should have joined this group along time ago. I have owned 2 challengers, a sublime green 73 340 rally, which got totaled in 75, and a 74 360 rally which I've had since 75:dark metallic gold with white vinyl top and interior. The body was restored in 1990-92, and I recently had the 360 rebuilt as a 415 stroker (Eagle stroker kit). The car ran great in the 1/4 until about 70 mph and then laid down. We suspected fuel issues among other possibilities, but I burned up the pistons according to the builder because it was running too lean. It has an 800 com thermoquad, 10.25:1 compression; 323 rear end; 727 torqueflite with shift kit. heads were polished and ported; Eagle steel crank 4340, hydraulic Erson Cam; fuel line is 5/16". We will be upgrading to 3/8" line and sending unit and running an electric flow through pump back by the tank. It currently has an edelbrock performer rpm mechanical pump. Need to upgrade suspension; has original rear leaf springs and HD shocks form 1988. Dual exhaust is stock.

Welcome to the site from Arkansas! Sounds like some neat rides you’ve had and have. I really like the sb strokers. Let’s see some pics when you have time.

Welcome to the forum! Greetings from the Cornhusker state! 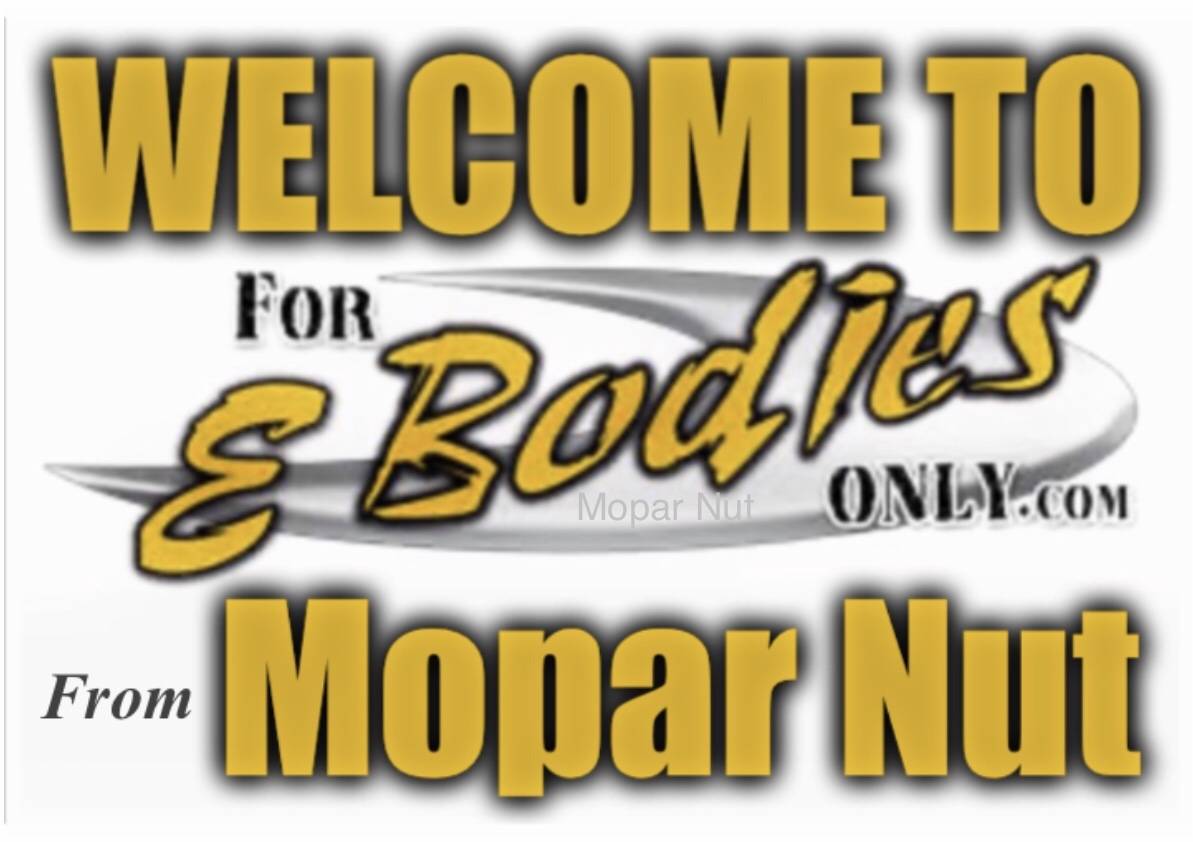 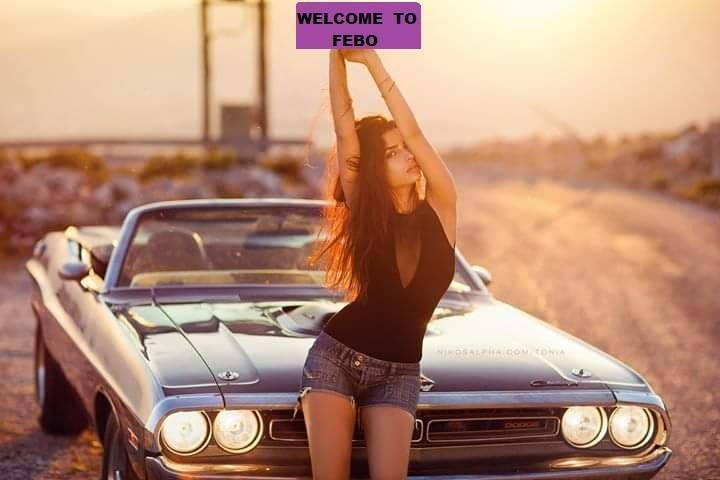 Welcome to the forum , sound like it has the potential to run strong !

Welcome to the site from the Motor City!

Cheers from So Cal
M

Welcome to the site from Michigan!
7 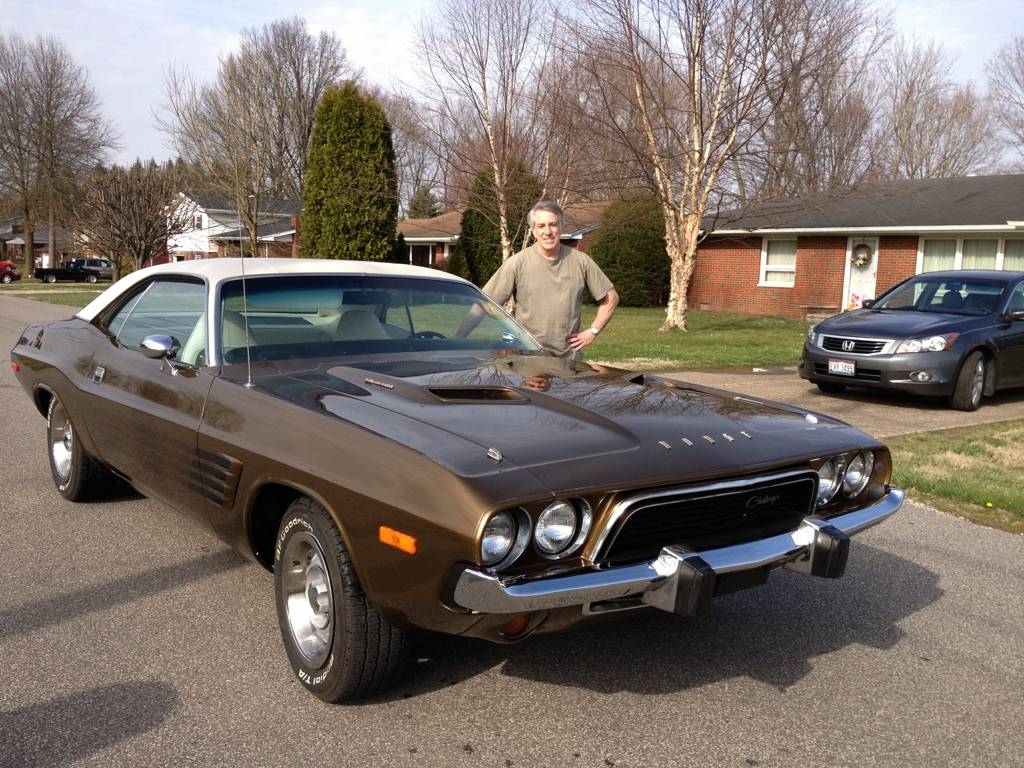